The Path of Humanity’s Growth 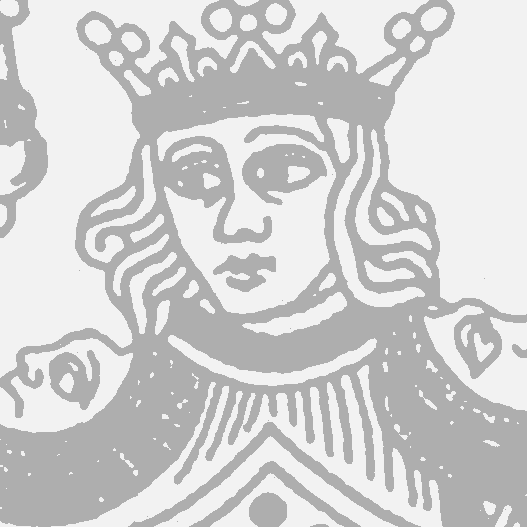 I have read predictions talking about a quantum leap in global consciousness within years from now (2022), or within a decade.

A significant improvement in global consciousness in years or a decade does not seem realistic to me. Look at recorded history. Where we come from and where we are spiritually as a species. Increasingly, bashing one another on the head for the pettiest of reasons.

What evidence do we have that some miracle will turn this around quickly? Will some miraculous unseen force come into play and do a quick job and take us out of the veritable dark ages we live in, and we will live in a rose garden without thorns?

The reading below confirms my intuition and perception. Such lofty predictions about quick spiritual ascension are largely emotionally idealized. To be fair, I think those predictions may well stem from a true feeling of resonance with Love and connection to other human beings and the world at large, which is wonderful. But they are not global predictions.

At best they are personal predictions; that is if Love indeed has a solid basis in their daily lives and fear no longer runs their show. Else, they would be mere belief and wishful thinking, and can hardly be called predictions at all.

I do however, think and feel that the focus for the sane among us is on a close-knit circle of friendships among the individuals who have the seed of Loving Consciousness or already have such consciousness developed to a substantial degree. That is where my hope and bet is.

Higher Loving Consciousness, regardless of scale, global or personal, is prevented from reaching deep down in the darkness by natural laws. Only Hollywood succeeds in breaking those laws.

Those in power in the physical world are not open or mature enough to live in Love and act from Love. And the sheep, well, they think, feel, move and procreate according to the sheepdog’s barking. Time is needed for their growth. Like the time you and I have needed to grow and come to the point we are now. Many, many lifetimes. Not only years.

The process of evolution is slower that most assume it is. The cycles are very large. The loving and wise global critical mass we all hope for and many sincerely expect is not happening in a few years.

In the reading below “we” means humanity as a whole, or a family. After all, those who are incarnated will live through this together regardless of each individual’s level of consciousness.

The time scale for the twelve stages described below is from decades to centuries.

Here is the descriptive sequence in order of occurrence, starting with “now”:

We are and have been focused on pursuing material exploration and expansion. We are moving against the natural order, with no control of our passions. 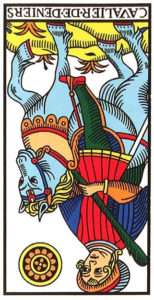 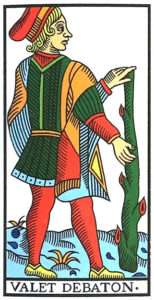 We will be forced to halt that pursuit. The age of material exploration, expansion, overuse, abuse and free movement is ending.

A new age of regulation and restraint is beginning. A society focussed on pragmatism, automation, machinery and technology, but lacking in human touch, will arise. 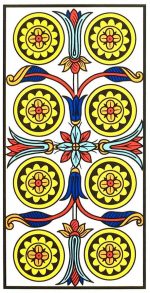 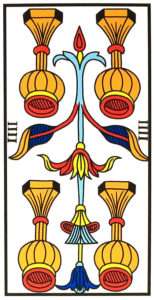 Within a static and rigid social structure that does not allow for adaptation or flexibility there will be discord and clashes among people and peoples. In summary, people will be upset about the way things are and that anger will come out. The family is in bad shape.

While kicking and screaming, we will continue on our path forward with dwindling and minimal resources available. Let’s go to Mars? Yes, let’s… 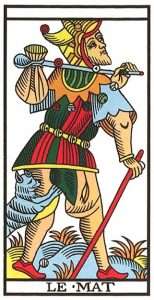 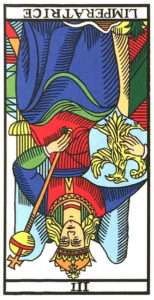 The human population will decline significantly. Reproductive issues are suggested.

(For details about this event and period read this astrological reading >>)

A new state of equilibrium, adaptation and adequacy to the then current conditions will arise. Scarcity will cease to be an issue. A period of respite. 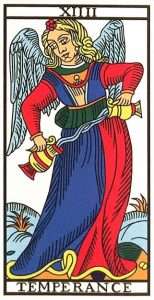 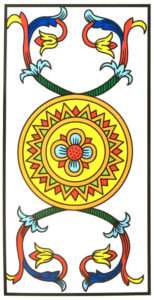 A stable material base for future growth will become possible and will be established.

We will be led to look inside and examine and assess our emotional condition of immaturity, self-centeredness and lack of empathy. It will be painful and aggression will arise from this process. Like children when rebuked reject the lessons and rebel against their elders. Growing emotional pains. 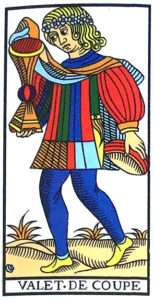 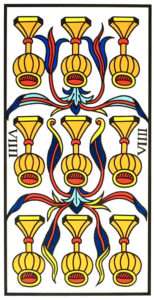 Now there is a degree of awareness that was not there before. But emotional immaturity leads to confusion and difficulty in establishing coordination and cohesiveness in society. Emotional growth is required to transcend the challenges of this condition of disharmony.

The existing tensions will be the source for new and creative action and advancement. The fruits of previous labor and challenges will begin to be harvested although there will be significant limits on what can be done or created. Slow, paused advancement is suggested. 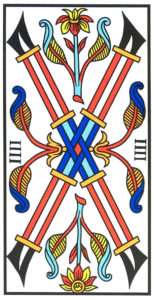 After much tribulation we will emerge from this cycle with enough experience and strength to continue onto yet another cycle of growth on our path as a species on the physical plane.

So, it is not all gloom and doom. But the times ahead won’t be easy and the abundance and freedom we have enjoyed so far will not be there to the same degree, if at all, in some instances.

If you are a Tarot reader who does spiritual readings, you must have noticed that the theme of the reading is not spirituality per-se. There is no emotional harmony in this reading. The focus is on survival and learning from mistakes.

This story sounds like one of a troubled teenager coming out of puberty into the first contact with the responsibilities of adulthood and the challenges presented by life.

The global higher consciousness we all hope for may come much later, as would be natural for a wise and mature adult species to focus on by sowing and nurturing the seeds of Love through a very, very long time. 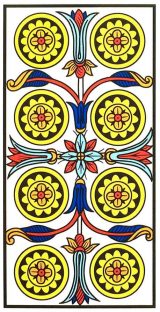 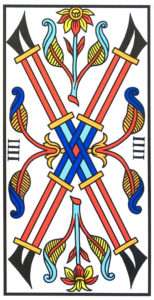 Why The Hangedman’s Path?
The Fool’s Journey